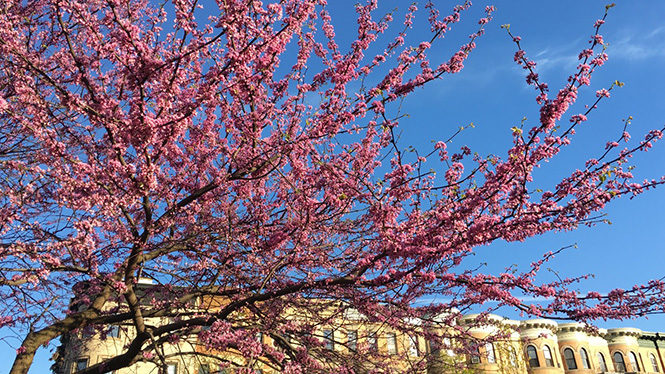 One of my earliest memories is of my mom and dad at a dealership paying for their first car, a light blue Subaru, producing wads of cash from a kraft envelope. Credit cards made you overspend, so my parents didn’t have any, and stocks were the sure-fire way to flush your money down the toilet. Better to keep money at a local savings bank earning exactly 0.01% interest. Better to be safe than sorry.

Even at four years old, I saw a little spark of an idea that I’d always carry: I would grow up without a financial safety net. My parents did the very best they could, but they just didn’t have the know-how to set me up financially.

This vulnerability didn’t become real until I got to high school. There was no college fund set aside. While other kids around me picked colleges based on factors like majors, location, extracurriculars, or study abroad options, I felt limited to just one consideration: price.

I made the best decision for myself, but still, I really didn’t like that feeling of helplessness.

And that little spark I saw when I was four turned into a full-blown fire. If I never again wanted to have that feeling of not having a choice, it was up to me to do something about it. If I wanted to be able to do things that other people get to do, I’d have to have a financial plan.

Current You Vs. Future You

But not everybody is lucky enough to have that fire inside, sparked by the cards you’re dealt.

So if you’re not saving right now, here’s an idea: There’s this concept that I like, that we should think of ourselves as two different people with different wants and needs. There’s Current You, who you are right now (most likely young and cute), and then there’s Future You, the future version of you (most likely old and wrinkly).

I once had a roommate who admitted she lived paycheck to paycheck. When I asked her why she didn’t save, she replied, “Because I want to enjoy my life now. Like, I don’t want to wait until I’m ooolllld.”

This person was smart, the valedictorian of her high school.
She had her dream job.
She had written a couple books.
Basically, she was conventionally successful in every way.

And yet, the logic that an older version of herself would someday exist just never occurred to her.

It’s not hard to see why most young people don’t save. We live in a world of instant gratification, and Current You wants the sleek apartments, trendy clothes, the fancy vacations. And you have the means to have it all right now. What’s not to like?

The problem is, whether you like it or not, Future You is hanging out in the background. Everyone knows in theory they’ll eventually get old one day, but the idea of a Future You seems vague, and far off into the distance. Sketchy, not concrete. Plus, most people are afraid of getting old, so if you try to ignore it, it might go away, right? The understandable result is then Future You is left in the dust in retirement because Current You used up all the resources living it up.

Ask Yourself What You Want

And if you don’t have a why for saving, it’s hard to bother trying. Lots of people don’t see a reason to make sacrifices today for a person that doesn’t even seem real.

But I want to be kinder to Future Me. I want to give Future Me options. Because I was lucky enough to know what it’s like when feel like you don’t have a choice.

Here are things I’d like to be able to do:

So how do I give Future Me these options?

By choosing not to spend all my money now just because I can. By planning now.

When you plan ahead, you can own your options. When you wait until the last-minute, you let someone else be in charge of your options.

Example: Say I want to fly to Paris this summer. I keep slacking off on purchasing the tickets. Life just keeps getting in the way. Six months out, with plenty of seats open, I’d have the luxury of flying my favorite airline. I could choose from first class, business or economy. I’d have my pick from a dizzying array of departure times. But what if I thought, ‘Hey, it’s just going to work out somehow…one day”. I wait until a week before to book this ticket. All of sudden all the options I thought I had disappeared. There’s only one seat left, in business class, on the worst airline, for the crappiest departure time. Suddenly I’m not in charge anymore.

I expect a failure to plan for the future to be like that, except with ten times more awful consequences. Maybe it’s a silly example, but you see the principle I’m getting at, right?

And that, my friends, is why I’m saving money now. So I can give myself the very best chance of having the luxury of options. Future Me better thank me.

Are you a saver? Why or why not? 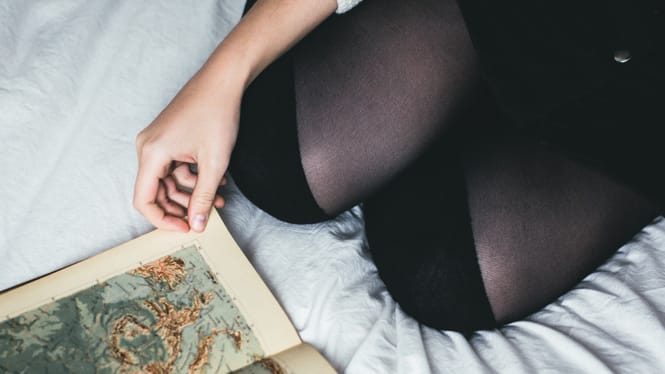 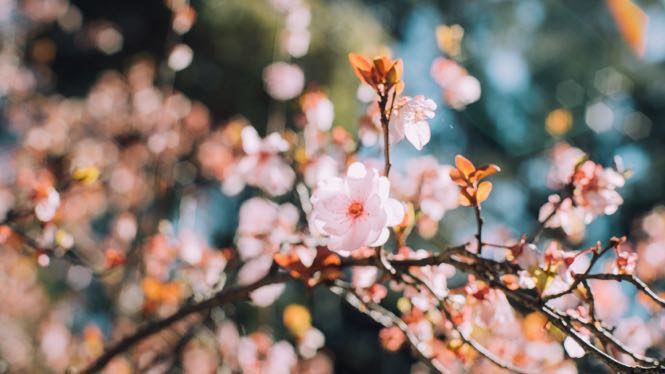 Thing My Mom Said: “What If He Finds a New Wife?” 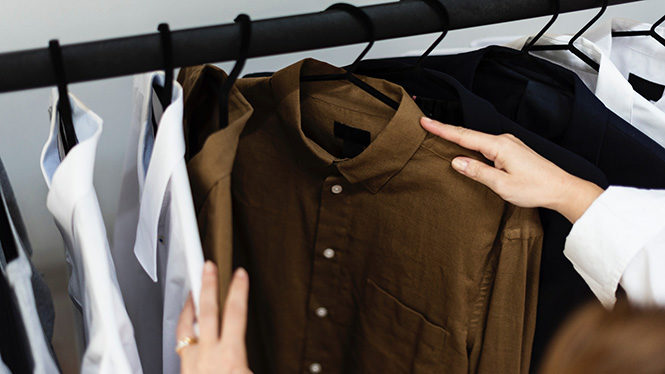