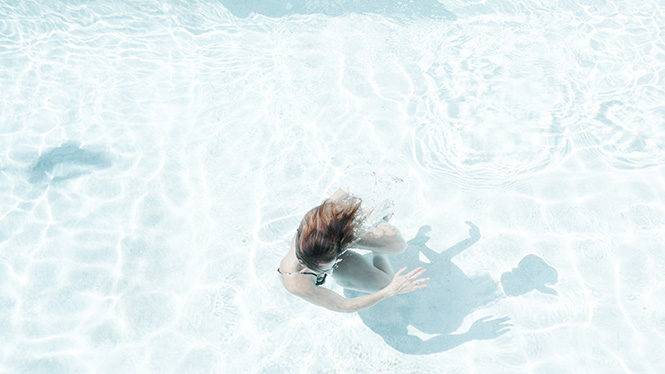 When I was in my early 20s, I thought I was invincible.

Twice my peers tried to scare me into getting a 401k or a Roth IRA. “Don’t you want to not work when you’re old?” But they were promptly ignored.

“Getting old doesn’t happen to people like me, therefore, I do not have to save.” What a little punk, right?

From the time I was 14 until I was 20, I worked at least a summer each year. Guess how much of that money I saved?

At the time, my main interests were shopping at the mall and going to parties. All my needs were being met, so I spent all my money on forgettable wants. Result: six years of work and nothing to show for it.

Post-college was even worse. Ever since I was little, I valued my independence more than anything. But I confused independence with being rebellious for no reason. So while my peers focused on sensible things like getting salaried jobs, I avoided it, because I didn’t want to grow up. My warped brain told me that doing adult things like having a salary meant being tied down. The opposite of independence. So I hurt myself by floating around with random temp jobs with no benefits, resulting in $24,000 in debt, including school loans.

Fast forward to a decade later.

While I had nothing to show for earnings from the early years, now I have plenty. I have a healthy six-figure net worth, live below my means like it’s going out of style, and I’ve also been able to cover hefty one-time costs, like:

Besides expenses, I can buy almost anything I truly want. And it’s all because I saved.

I may not have been a natural saver, but I made myself into one. And I’m never going back.

Maybe like me, you thought you’d never get old. Or life is too short to not live it up while you’re young.

But that doesn’t mean you can’t change.

So today I’m sharing my story of how I started saving. Not just the mechanics, but the reasoning behind it. Some people make it seem like saving is so obvious.

But choosing to save money is more complicated than just willpower. Taking a trip down memory lane, I’ll show you what worked for me and one simple change I made to kickstart my savings habit.

What makes people want to save?

Especially if they they aren’t born with Frugal DNA?

Because let’s face it, sometimes it seems like it’s easier for others to save money. I’m always interested in how non-savers changed their ways. Take for example, this scenario:

Once my friend got a bill from the IRS for $25,000. I’ve never seen someone bust a move so fast to fix his money. He got on the computer to inspect his credit card statements line by line, looking for things to cut:

Prior to receiving the bill, he never thought twice about his finances and living with credit card debt was a lifestyle he’d accepted. I’ll just figure it out later, he always told himself. He spent what he did because that’s what he thought was “necessary to live.” Funny enough, the $25,000 bill ended up being a clerical error, but my friend’s reaction will be forever burned into my mind.

From where I see it, there are four ways to kickstart saving:

I chose the the third option to start, but now I’m on option four.

The First Time I Ever Saved

The first time I consciously started saving was when I wanted to backpack with my best friend after graduating college. Backpacking was the first thing I wanted that cost more money than I had. Look at the things that I did:

In both examples, these are the things you do when you really want something.

I never saved before because I didn’t have a reason to. I had no motivation because I had no goals, and I didn’t understand what I’d get by saving besides depriving Young Me of doing fun stuff.

But once I set my mind on backpacking, it became a goal. And that goal became a beacon, a guiding light. Once I had a goal that motivated me, I’d do anything to get it.

I started to see saving money not as a boring thing that adults do, but a way for me to get the things that I want.

The Real Reasons I Want to Save Money

I’ve written about why I save before, which is mostly because I don’t have the kind of financial safety net that others do. Saving was easy when I had a discrete goal. But how do I motivate myself to save when I don’t have a specific goal?

I still need to be inspired.

Not Wanting to Waste My Potential

Have you ever thought about how much money you’ve made in your lifetime? I bet for some of you it’s over half a million dollars. Now think about how much money you’ve saved. If I only had $10,000 in savings and have earned over half a million dollars, well, to me, that would be incredibly wasteful. I’m somebody who has had no major setbacks and I’m lucky to have skills that companies pay for. There are people in the world that can’t save because of income problems, disabilities, mental health issues, etc. If I don’t save it feels like I’m not living up to my potential. And I don’t want to be 60 years old, look back, and wonder what I spent all my money on.

Not Wanting to Be Just Average

One day I came across this article from Financial Samurai about the net worth of above average people. Man, did that light a fire under me. He uses the phrase “above average person” in the title, which is clickbait-y, but you know what? It totally worked on me. I read it and immediately thought about how I could be one of those above-average people in the charts. The only way for me to do that was to speed up my net worth by saving as much as I can. I don’t want to be average with money; I want to be great with money.

I Value My Independence

I’ve quit jobs twice with nothing lined up.

Both times I quit I didn’t have enough money saved to actually do anything fun with my time off, like travel or invest in my education. I’m happy at my job now, but it’s a young industry. People start looking “old” when they’re in their 40s. Thinking I’m going to be working until I’m 65 is naive. Hell, finding a job when I’m in my 50s will probably be hard enough. The reality is, there is no such thing as job security. By saving money I’m protecting Future Me from stress and anxiety. I like knowing I could lose my job with nothing lined up and have enough money to cover expenses for years.

How I Actually Started Saving Money

Once I was motivated to save I needed to make saving easy for myself. How I used to think saving happened:

Here’s why this is an ineffective way to save: People tend to spend all the money that’s available to them. Sometimes I’d have money left over, but the amounts were random, and I was too lazy to transfer the money to my savings.

When it comes to money consistency is a super power.

When I made the choice to actively save, I sent money to my savings account FIRST instead of last. This is called “Paying yourself first.” Here was the new order of how I managed my money:

I intentionally set up an online savings account that WASN’T connected to my checking account. This would make it harder to dip into savings when I wanted to raid the stash.

Then I set up a small automated transfer ($25) to be moved to the savings account a few days after I got paid.

I know what you’re thinking; $50 per month, big whoop. But the most important part to me was to just start. The amount itself didn’t matter. I didn’t care that $25 was almost nothing; I could tweak it later. I had to get myself into the habit of saving money.

I couldn’t figure out how much more I could save unless I learned more about myself. But once I started tweaking the automated amount, my savings started to skyrocket.

When I was in my early 20s, I thought saving was for boring people. I wasn’t a person who always followed the rules, so why start now? Saving meant taking away part of my identity.

For someone who valued her independence so much, I sure had it all wrong.

Real independence means having the ability to do things on your own terms. And that costs money. Saving money doesn’t mean I’m depriving myself; it means I’m going to get something even better in return. The freedom to do what I want is worth so much more than spending money on a forgettable brunch.

To start saving scare tactics about being old wasn’t going to cut it. I needed to find reasons that resonated with me. Then instead of getting stuck on perfection, I focused on creating a savings habit by paying myself first.

And in a world where consumerism is a way of life, saving money is the ultimate way to achieve true independence.

Those who save, what motivated you to start? Those who don’t, what’s stopping you? What does saving money mean to you?

How to Live a Luxe Life…and Still Save Money 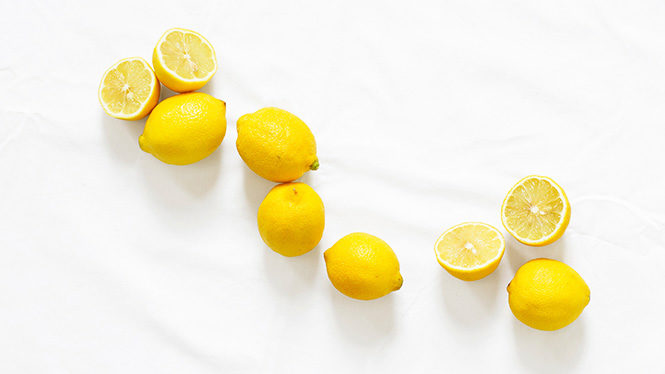 We Tried a Cash-Only Diet for Food. Here’s What Happened. 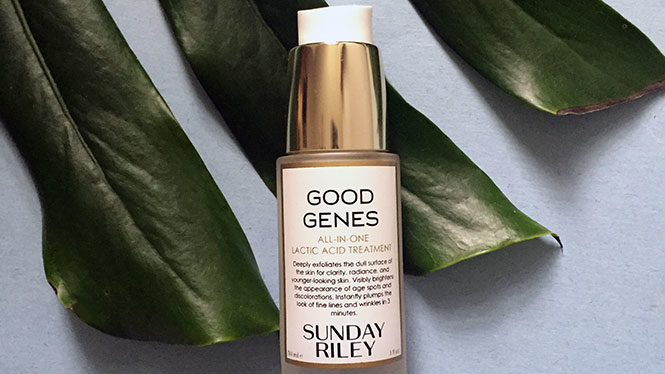