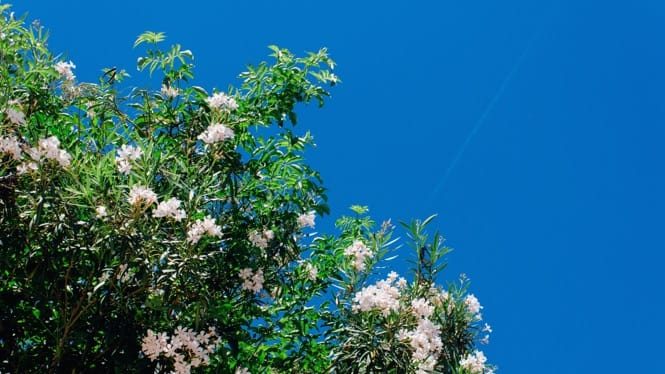 It started with a picture of a red motorbike.

Then a waterfall that looked straight out of Jurassic Park.

I casually mentioned to my husband that I’d just discovered this relatively unheard-of area of Laos, where you can rent motorbikes and drive around looking for waterfalls. He was playing online chess, his favorite game, but put down his phone. “Now that sounds really fun.”

The problem was, I’d made the discovery too late.

It was three days before we left on our trip to Asia. The trip that had been plotted out, booked, paid for, entered into a color-coded spreadsheet, and e-mailed to guardians. And this town in Laos was not part of the itinerary.

But what if we changed the plan? If we skipped Chiang Mai and went to southern Laos instead?

It wasn’t an even swap. Logistics-wise, I’d have to nip a day here, add a day there, which required canceling two flights, booking two more, and begrudgingly ponying up extra points for hotels that were now commanding $500 per night.

Then there were the sunk costs. Non-refundable hotel reservations and flights I’d already paid for. $750 down the tubes. It felt like lighting up seven hundred-dollar bills and tossing them in a dumpster.

Thinking about that money I’d never see again hit me hard. My practical side said: Forget it. Your life will be easier if you stick to the original plan.

But I didn’t sleep well that night. I kept imagining driving down that red dirt road, kicking up a trail of dust behind me. And now that I’d planted the seed in my husband’s head, he was thinking about it, too. “So, what are we going to do?” he asked me.

Then I thought, isn’t this what saving money is for? To take chances?

To change your mind last-minute. To take the more difficult route. To be a little reckless. And when some risks don’t work out, to help cushion your fall.

To do the things you can’t stop thinking about at night.

So I told my husband, “Yes. We’re going to make this happen.”

I spent my entire morning on the laptop changing the itinerary, but instead of feeling dread about wasting money, I felt a sense of calm. Like I was doing exactly what I was supposed to be doing.

And, as you know, the rest is history.

How I Used to Think About Saving

I used to think saving money was deeply unsexy.

That it was for the overly cautious types, the boring fuddy duddies. Anyone who I admired, who was doing anything interesting with their lives, certainly was not saving money. Or so I thought.

It didn’t help that the first time anyone talked to me about saving went like this:

“You should open a Roth IRA so you’re not old and broke,” my friend warned me.

I hadn’t thought much about being old at the time, and honestly? I still don’t think my reason for being is to hoard all my acorns just for 80-year-old Luxe.

The key phrase was “old and broke.” Saving money felt like a negative concept that was always rooted in fear. Every time someone talked about it, it seemed their only motivation to save was because they were scared of something happening to them. Or of something being taken away.

“I’m scared of losing my job.”

“I’m scared of never having enough.”

But what if you don’t feel the fear? Lots of us don’t. Almost half of all marriages end in divorce and yet, how many married people save money in their own bank accounts?

Saving Money Can Be Aspirational, Too

We see certain kinds of spending as aspirational, but rarely do we consider saving the same way.

My husband sent me a tweet a few weeks ago where people were making fun of savers.

“You can’t take it with you,” they always point out.

They’re right. And who wants to save for a life they might only be able enjoy 40 years from now?

But they also have it wrong. They think saving money is about restricting themselves today. What they can’t see is that saving money is what sets you free to do the things you want.

After a while I had a vision: that choosing not to save money also meant that I was robbing myself of what I wanted to do not just 40 years from now, but a year from now. Two years. Five.

I saw friends doing things like buying houses, paying for their MBAs with cash, going on international trips, having kids, helping family members pay for college. And as I started reading blogs, I saw people retiring in their 30s.

Once I thought about it like that, in a way that was more tangible, the idea of saving seemed a lot more interesting.

And as an eternal optimist, I naively thought I could simply plot out my life based on shaky “justs”:

I’m too young to worry about saving, I’ll just do it later. If I lose my job, I’ll just go get another one. If I can’t afford my life now, I’ll just find a better-paying job. If I don’t have enough money when I’m old, I’ll just continue working.

That’s wishful thinking–not a solid plan. Because not everything in life is up to you.

Like discovering a totally different dream destination three days before a trip you already paid for. That motorbike trip would have had to wait. Or not happen at all.

Instead of approaching saving as something to take away from my life, I started to see it as a way to enrich it.

I get do so many things, because I save:

Moving away to cities where I had few connections or none at all.

Being insanely generous with people I care about.

Building real wealth–and not just “looking” wealthy–which has a much longer-lasting effect on my confidence.

Making problems go away without going into debt.

Taking a walk around my neighborhood, knowing I have enough for a down payment if I see a house I like for sale.

The flexibility, the spontaneity, and the sometimes recklessness I always craved in life gets to happen because I save money.

And while planning for life’s catastrophes is a good motivator for some, fear was never going to be the right place for me to start.

Maybe fear isn’t the right starting point for you, either.

If you always thought saving money was for fools, instead of approaching saving from a place of fear and scarcity, maybe it’s worth flipping that mindset around:

We should save money because we want to do amazing things.

I think we’d all agree that there’s nothing boring about that.

What’s your ‘why’ for saving? Were you first motivated by fear or something else? 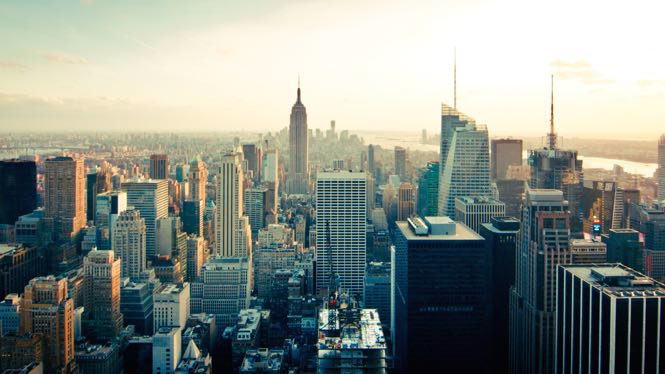 How to Save When You Live in New York City 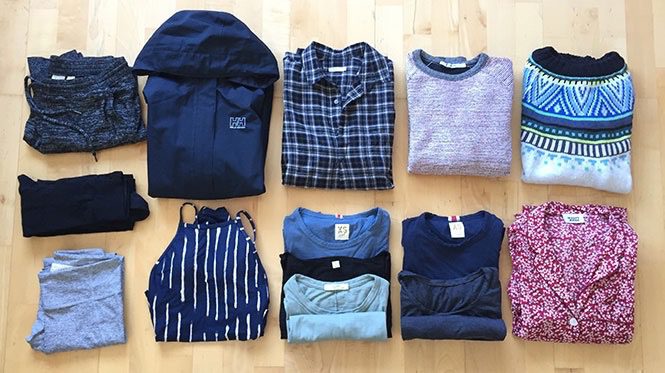 Iceland Summer Packing List: A Stylish Week in Iceland, Carry On Only 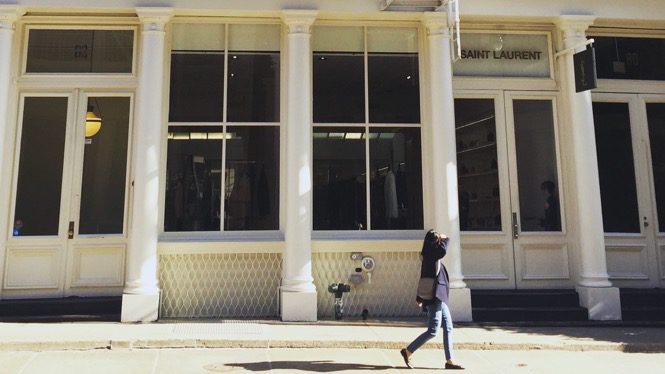