How My Spending Changed When I Got Married 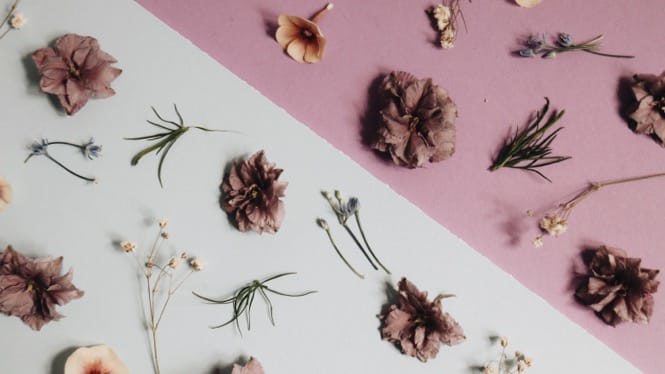 Talking to your significant other about money might be one of the most cringe-worthy things you ever have to do. But even before you have the talk, if you really look, people drop hints about their money mindsets all over the place.

Take my husband and me when we were first dating. In the early days we were too shy to talk about money, but there were definitely clues.

One time I mentioned I found a deal for a dollar slice of pie and beer combo. My husband, someone who never sought out deals, silently filed that comment away in the ‘Might Be Aggressively Cheap’ folder.

And when he e-mailed me a funny picture of his “husband pillow” (before I’d ever seen his apartment in real life), I yellow-flagged him as a guy who likes to be comfortable. Comfortable = $$$. Meanwhile I was sitting in my room in 85-degree weather with only a mini fan to keep me cool.

In an ideal world, you’d marry someone who has the same exact money personality as you. But the heart doesn’t work that way. I once read a magazine article about an environmentalist who married a woman who had hundreds of pairs of shoes–and somehow it worked.

But do different money styles really matter when you’re now sharing expenses? Living in an expensive city, shacking up with a significant other can seem like an automatic financial shortcut. All of a sudden you’re blessed with half the rent, half the utilities, and half the food costs, right?

Let’s investigate! Now that my husband and I have a year of spending data under our belts, did I, a relatively frugal single person, actually come out ahead? Oh, and a hat tip to Jess, whose post inspired me to write my own version.

Here is a side-by-side comparison of average monthly expenses from when I was single person, compared to last year’s married finances. The chart plugin I use can’t handle commas (ugh), so creative uses of hyphens it is.

My top five spending categories as a single person:

And as a married person:

As a single person, my average monthly expenses hovered at around $2,483, but when I moved in with my husband, our combined expenses more than doubled to an average of $6,428. When I saw that initial number I was shook. So much for saving money by splitting rent…But no need to cue the violins, because our incomes are high enough where we can still save almost the same percentage as when I was single.

One of the biggest changes I noticed was how quickly we go through supplies and how often we’re taking out the garbage. When I was single, I had two roommates, and I could count on my hand how many times I bought paper towels and cleaning products. But now we blaze through home supplies–like, literally seem to light them on fire–and then have to buy more immediately.

And I didn’t believe my husband when he announced that the maple syrup jar was empty after only a few months, because I’d never seen that happen before. By myself, that jar would have been languishing in the fridge for years.

Handling a shortage of supplies is easy. What’s tricky was navigating the difference in quality of life expectations.

We weren’t always on the same plane for what we each considered a “decent life.”

As my husband has mentioned before, I could subsist on a pack of string cheese for a week. When I saw we were constantly buying groceries, I e-mailed my husband a link to some Budget Bytes recipes to give him some meal planning ideas.

When I asked him about it later, he admitted that he found the recipes “depressing.”

I watched him unwrap a salmon fillet that wasn’t even on sale. He thought a meal that cost $5 in ingredients per serving was frugal. I thought $3 sounded more like it.

On the flip side, my husband found himself going on international trips every year, which leads me to…

How I Made Our Lives More Expensive

Although I’m the more naturally frugal one in the relationship, I’m also responsible for dramatically inflating our lifestyle. When I was single, I’d usually travel alone a few times a year, but it’s way more fun to experience new places with my husband. And so the trips have multiplied.

I know if I didn’t plan all our trips, then we’d travel much less. Left alone, my husband would sit at home and read books for fun. But it’s important to me to travel as early as I can. I definitely don’t want to wait to do active things until I’m retired, and I think a nice balance can still be achieved while saving some money.

Plus, how often do the stars align when you both get the same amount of vacation time? We both have European-style vacation policies, so I want to maximize that opportunity while we have it.

But travel is such a big, luxurious expense for us ($610 per month!), if we ever needed to make a quick fix to our budget, this for sure is the #1 thing that has gots to go.

Another category: While I don’t spend nearly as much on clothes as I used to, the bulk of that spend is still mine. And I may have also indirectly influenced my husband’s purchase of a pair of Common Projects sneakers. 🙂

How My Husband Made Our Lives More Expensive

Aside from the obvious–that my husband supports his son and the two cats–he really doesn’t spend much on anything else. Except for food.

Food is my husband’s happy place, and eating simple meals every day would make him feel deprived.

He also introduced me “habits that normal people do,” like: buying coffee out and bottles of wine for the house–things I never did by myself. One weekend morning he made avocado toast for me, and then it was all over for me–I was a millennial cliche.

There were so many recurring monthly expenses I couldn’t keep them all straight–Netflix, Amazon Prime, Spotify, multiple gyms memberships at first, a housekeeper. And while I never thought of buying things from Amazon pre-marriage, it’s now the first place I think of when I need to order something for the house.

It’s All About Compromise

Just because my husband and I didn’t have the same spending habits, that didn’t mean all hope was lost. He supports me in everything I do, and that includes my financial goals.

Earlier this year we decided to see if we could be more mindful about food spending, and so far the spending has trended down by a few hundred dollars each month, without any real change in quality of life.

And I’m now spending a little more on comfort aspects, like hotels that have air conditioning and thicker walls, since my husband’s a light sleeper and gets hot easily.

There will always be differences in how we view money, but no one likes to be micro-managed on their spending, so we decided as long as we were saving an agreed-upon amount, everything else could slide. So far this is working for us, and a lot less stressful than judging each other’s spending.

I used to wonder why my husband cared so much about food. I’ve come to accept that I don’t fully understand my husband’s values, but I don’t have to. Because those values make him happy. This morning he told me that he cancelled one of his Patreon donations to save money, and I said, “Why? If it makes you happy, then keep doing it!”

If you think about it, overspending on food or travel or Patreon subscriptions is kind of peanuts compared to having a partner who accepts you in every way. Who will help you with your goals, who doesn’t feel threatened when you take the lead with our finances, who trusts your judgment. My husband has never questioned anything I bought, even if it’s thousands of dollars.

We don’t have rules for how much the other person can spend, and we’ve never run a purchase by the other person. And somehow this intuitive system works out. So in a way, maybe we’re a lot more compatible than I originally thought.

I’m curious–how was your spending affected by moving in with a significant other? Did you end up saving money or spending more? Where do you differ in values? 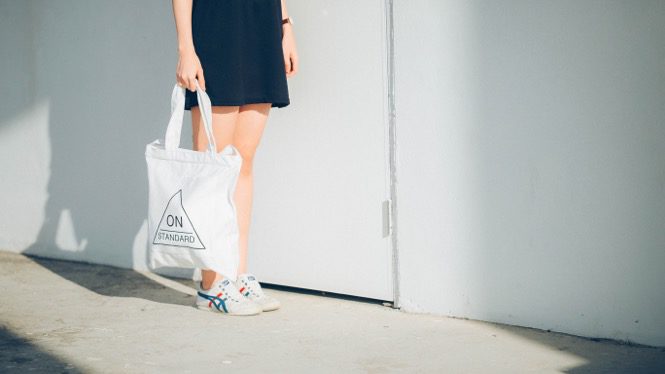 The Best Money I’ve Ever Spent 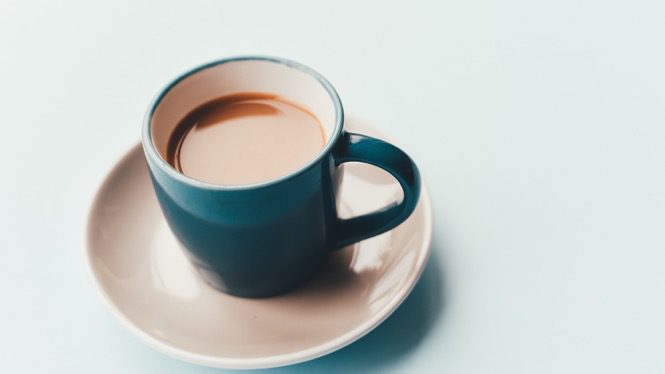 How I Learned to Talk about Money 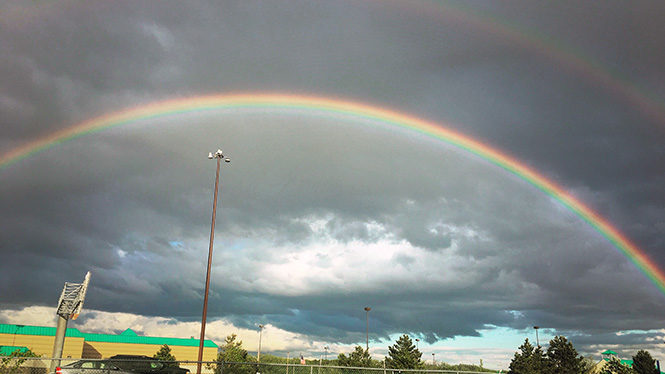