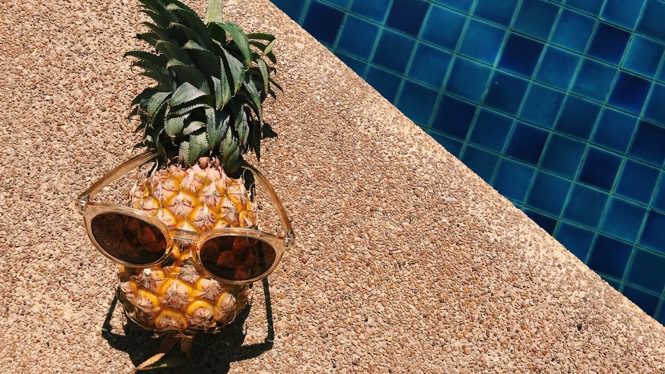 The other day I wanted to buy $3,000 for two plane tickets from Italy to NYC. One-way plane tickets. For a 9-hour flight.

That might not raise red flags for you, but I’ve never spent that much on plane tickets before. A roundtrip ticket to Asia, sure, but that’s for twice the amount of flying time.

But this time it was different, because there was a sale.

It was a buy one, get one free type of deal, so essentially each ticket was half off. The flight was on Emirates–do you know how nice of an airline that is? The tickets were business class, so we’d be treated like celebrities–a chauffeur would pick us up in a black car and drive us to the airport. Then there was the urgency–the sale ended the next day. Who knows when I’d ever get this opportunity to buy premium-class tickets for this cheap ever again?

These are all the reasons I used to justify it to myself, but at the end of the day, I wanted to buy the tickets because I could.

If we had the money, why not?

I thought my husband would be excited when I told him about the deal.

Instead he made a face. “It sounds like a lot of money.” Well, that wasn’t the reaction I was expecting.

“But isn’t that what normal people do? Plenty of people spend $1,500 on a plane ticket. I’ve read the blogs to prove it!”

When is luxury just plain overindulgence?

The Slippery Slope of Luxury FOMO

People always say it’s better to spend on experiences rather than stuff. But is there such a thing as overspending on experiences, or does that always a free pass?

Here’s what I’ve noticed: once I experience something nice once, and I like it, I most likely want it again. I never used to eat desserts growing up, but now I expect it every day. It’s become an expectation. I’ve never stayed in a fancy hotel until this past summer, but wow, I liked how it felt, and I recently found myself browsing $900 per night hotels in Italy. It’s easy to get sucked in.

But for me, the record-stopping moment was when my husband questioned me. He never questions my money decisions. Not even when I was like, “Hi, I want to use $5,000 to buy this stock I’ve done no research on. I just have a hunch.” The idea of gambling money away didn’t faze him, but spending money on things that wouldn’t add value to our lives? It’s time to pump the breaks.

Not everyone has a partner to keep them honest, so if you’re unsure about spending on a luxury you can afford, here are some reminders to think about.

Moderation is the key.
To fully appreciate luxuries for what they are, limit them to every once in a while, or when they’ll add the most value to your life. Taking a 9-hour flight in an amazing business class would be fun and a nice story. But the Emirates economy class we’d be taking already offers 32 inches of legroom, versus the average 30 inches. Would we really need a lie-flat seat?

Ask yourself, “Is this really me?”
One way to be good at money is to know exactly who you are. But society doesn’t want us knowing who we are. It wants us to get our identities wrapped up in what everyone else is doing so we can fit in.

It doesn’t matter that I can afford it. It’s not something that I “do.”

The best way to know when something is truly you is to look at your past behavior. Faced with similar choices, what have you done before? You could sit there and spout out a string of adjectives about who you are, but talk is cheap. Actions are everything.

Think long and hard about what else you could do with that money.
$3,000 could hook us up at nice hotels for the entire trip. Am I willing to give up on that for a single 9-hour flight? Once I put it that way, the allure of the flight experience started to fade away. If I booked that flight with points I could have instead used them for TWO roundtrip flights.

Be conscious about introducing luxuries into your life in the first place.
Once you get used to something you start to expect it. Having dessert every single night. Eating avocado toast for the first time. The feeling of being driven around in a cab. Be careful about which luxuries you choose to bring into your life. Trust me, once you fly premium-class on a nice airline you do not want to sit in economy ever again.

Set rules for yourself.
Having rules for what I do or don’t do makes my life a million times easier. Here’s my new rule for flights: no premium class flights unless it’s for long-haul flights to Asia or Oceania (10+ hours). Always prioritize points to use for flights that get you from point A to B instead of hotels. And no spending money or points on hotels unless we’re going to spend a decent amount of our time there. A nice hotel in New Zealand where we’ll be out exploring all day? No way. A 5-star hotel in Miami where we’ll barely leave the pool? Approved.

When you get to a point where you’re debt-free and flush with cash, there are still money watch-outs. Sometimes you do have to say no to purchases. Even if you can afford it. Even if there’s an amazing deal. Because one luxury purchase can beget another. Spending money based on what you truly value is the way to go, no matter how much money you have.

Have you ever felt yourself getting sucked into buying something that wasn’t for you? How did you talk yourself out of it? 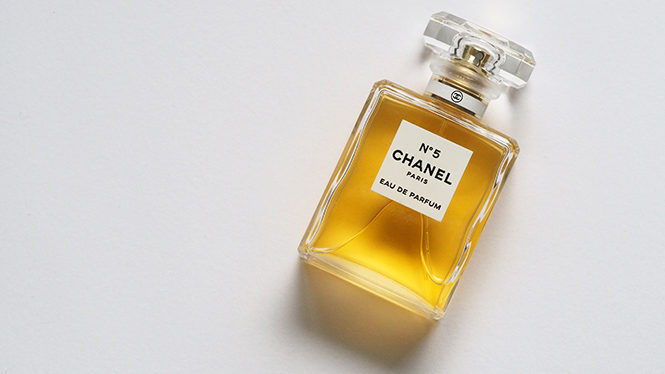 22 Ways to Live Luxuriously on a Budget 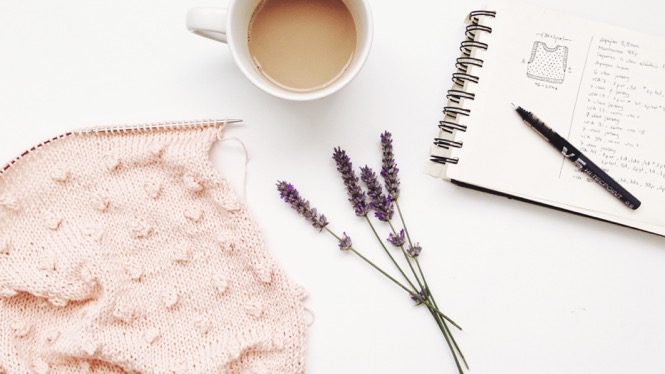 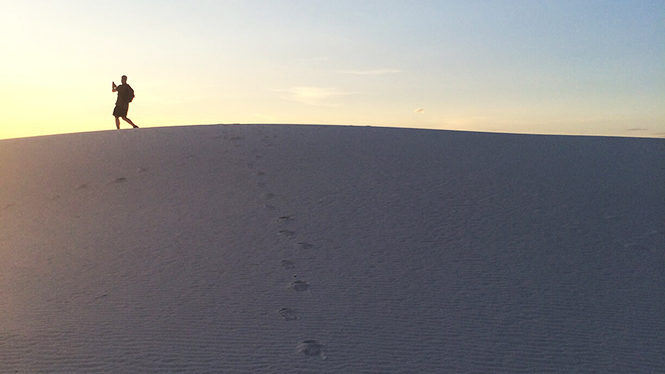 Forget Paris, This Should Be on Your Bucket List Instead