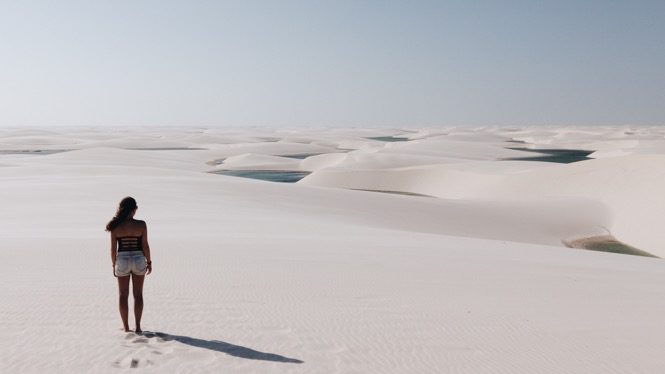 I once invested $1,000 in a stock I knew nothing about, and then lost all my money a year later. But I don’t regret it. Instead, I saw it as an expensive crash course in “How Not to Invest 101.”

People’s financial regrets are so fascinating, but after reading articles about them, I always thought to myself, “Man, I don’t think I really have any regrets. I mean, every single mistake has been a learning opportunity, right?” If I hadn’t made certain mistakes, then I wouldn’t be me.

But surely there had to be something I could share with you. The value of sharing regrets and missteps is so other people don’t do the same thing. I’ve learned that often times, the reason people make mistakes is not because they’re stupid, but because they don’t know what they don’t know. Including me. Yep, lots of sheer ignorance up ahead. Life experience is the best teacher, but the next best thing is writing a blog post so others don’t share your fate. So, I told myself: OK, Luxe, dig deep.

It was hard to choose, but here are five financial regrets that still bug me, years later. For all of you youngins’ out there, read, cringe, and learn.

1. Not Understanding All My Options in College

When it came to college, I was the poster child for Cluelessness. No one in my family had ever graduated college, or even high school, so navigating college was when my uneducated, lower-middle-class background really started to show. The knowledge gap was obvious when I arrived at freshman orientation not knowing I was supposed to have picked out my classes already. Oh, you mean I was supposed to have cracked open the course listings book that came in the mail over the summer? While my peers methodically checked off the classes they had previously vetted with their parents, I flipped through the listings like a madman randomly selecting classes on the fly. Of course, all the popular classes were full, and my freshman year schedule was filled with reject classes no one else wanted to take. I cringe now at the lack of strategy, and how simple preparation could have gotten me better classes.

It was a rough start, and I figured out how to at least get valuable work experience, but college was also a treasure trove of missed opportunities:

While it’s normal to make mistakes in college, it’s important to recognize the vast number of opportunities you might miss out on, as well.

2. Not Investing in a Roth IRA Earlier

I could have started investing in a Roth IRA when I was 14. FOURTEEN, you guys. It took me way too long to discover that you can contribute to a Roth IRA account as long as you have earned income. Since I got my first job at 14, starting my Roth IRA woefully late cost me over a decade of compounding. Don’t make my mistake of thinking you can only start investing after you graduate college, or when you get your first “real job.” The summer I spent folding rags at a linen company would have counted as earned income.

3. Not Buying a Studio Apartment When I Was Single

Post-college, I’ve always lived in cities with hot housing markets. Looking back, if I had put my mind to it, I probably could have bought a studio for less than $200,000 to build equity. Then I could have used the proceeds to help fund a bigger apartment. Now that I’m married with kids possibly on the horizon, a studio or one bedroom, which we can afford, is out of the question. We can’t get away with less than a two-bedroom apartment, and those are so pricey now, you have to laugh about it or else you’d cry.

4. Turning Down a Once-in-a-Lifetime Job Offer

I once had an excellent problem: I had to choose between two job offers.

One was at a hip startup on the verge of being everywhere, and the other was at a big company offering $10,000 less in salary.

The startup was exciting but out of my comfort zone, while the big company was safe but limiting.

I knew the startup was going to blow up one day. And they did.

But I turned the job down.

Because I was too scared of how wildly successful I could be. I wasn’t ready. It was the classic case of Impostor Syndrome. I only had about a year of legit experience. In a startup with fewer people, it’s hard to hide your flaws as an employee. They would see I was a fraud and then fire me.

Sometimes I wonder how my life trajectory would have changed if I had taken that job. Would my career have skyrocketed, forging an entirely new path? But on the bright side, if I hadn’t taken the other job, I would have never met my husband. And you wouldn’t have the pleasure of reading his counter-luxe guest posts. Worth it, right?

5. Mulling Over Amazon Stock for Years (and Never Pulling the Trigger)

Confession time: I own individual stocks. I know it’s a no-no in many circles, but a small part of me likes to gamble. Anyway, buying individual stocks was the opposite of an impulse decision. It took me years to muster up the nerve and pick the stocks. One of the stocks I was looking at was Amazon. It cost $600 per share back then, which I thought was “too expensive.”

That means today I would have more than doubled my investment. I totally made the value mistake of comparing its price to other less expensive stocks, when I really should have bought based on the merits of the company alone. And while my index funds hold Amazon stocks, it’s really not the same.

You know that saying, “It’s the things you don’t do that you regret the most”? Well, looking back at my list, this rings true for me. My regrets have more to do with missed opportunities than making a mistake and regretting it later. And the ones that sting the most, the apartment and the Amazon stock, reveal one thing: I specifically regret the opportunities that would have made me more money. So now, whenever I come across a promising money opportunity, I hardly ever say no. Because as I’ve demonstrated, I’d rather do something and mess it up, than let it pass by and wonder, “What if?”

What about you? Whether it’s not saving money, forgetting to negotiate, or buying diamond-encrusted MC Hammer pants, what financial mistakes have you made that you regret? Or flipping the question, are there any missed opportunities that still haunt you? 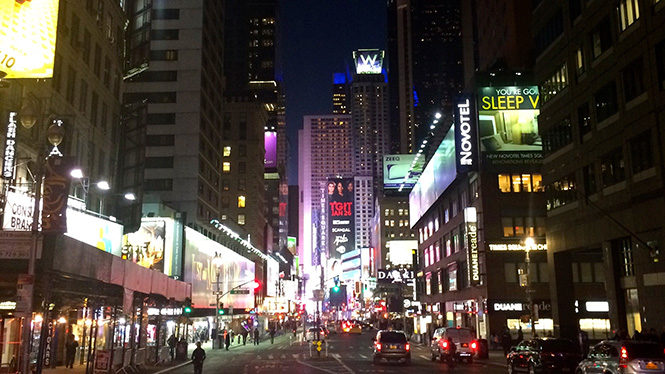 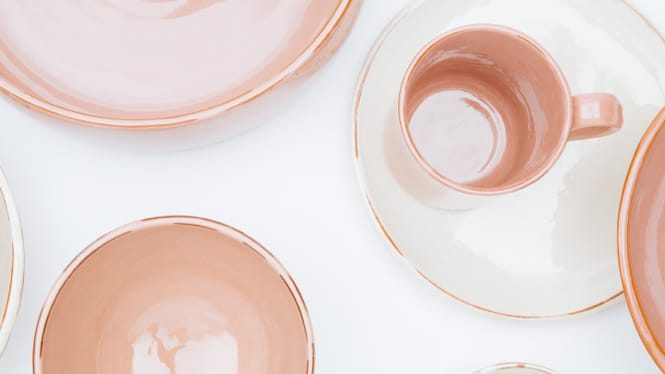 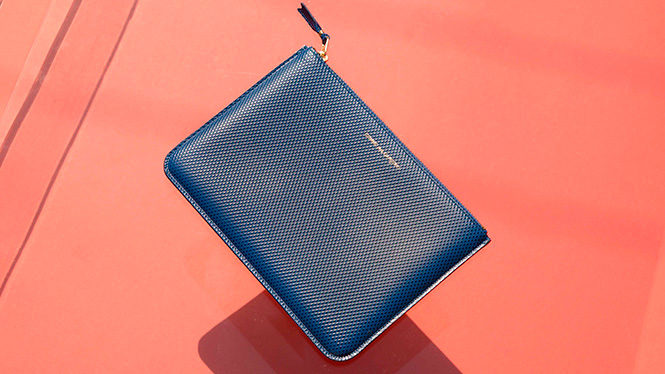 How a Non-Rich Person Started Investing, and Why You Should Start, Too